Congrats, you've received a Bible all your own! We hope this begins a lifelong adventure of learning about God, growing in the love of Jesus, and seeing yourself as part of God's story. We know this is a BIG book, so we've created a guide to help you explore and learn all about it. Read on!

Parts of the Bible

Our Bibles have two parts: the Old Testament and New Testament. Our Bibles are organized into books, chapters, and verses. Although the Bible looks like it is one book, inside the Bible, there are actually many books all compiled together. They are written by many people over the course of 1500 years. It's kind of like a library of books, all bound together as one book! Some of the books are stories, some are poems and songs, and others are letters. 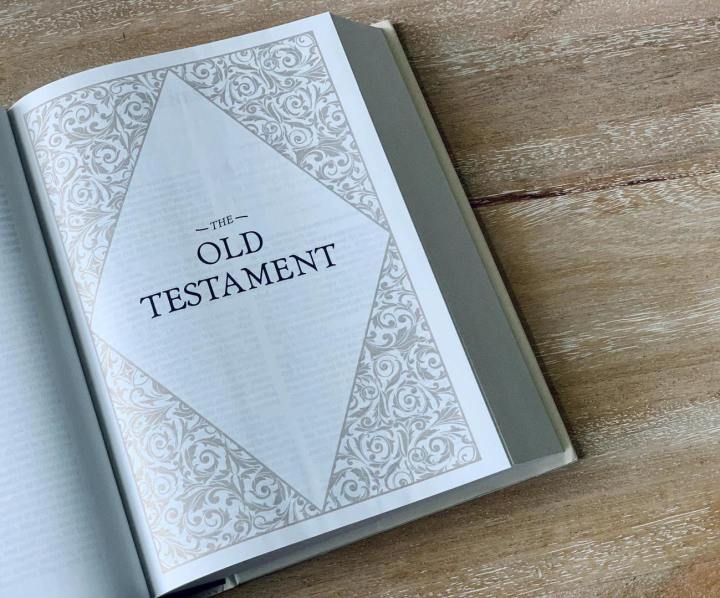 Sometimes called the Hebrew Bible, the Old Testament is a collection of 39 books that tell the story of the Hebrew people, describing the relationship and promises God made to them. It contains four types of writing: Torah, History, Prophets, and Wisdom. The Torah is the first five books of the Bible. The stories from the Old Testament tell us about God and God’s people before Jesus was born (all the way back to creation!). It teaches us about following God, loving and caring for each other, and being good stewards of creation. It teaches us about the Jewish people, who once were slaves, but through God came to be a free people. It is also filled with plenty of drama!

Books of the Old Testament Song 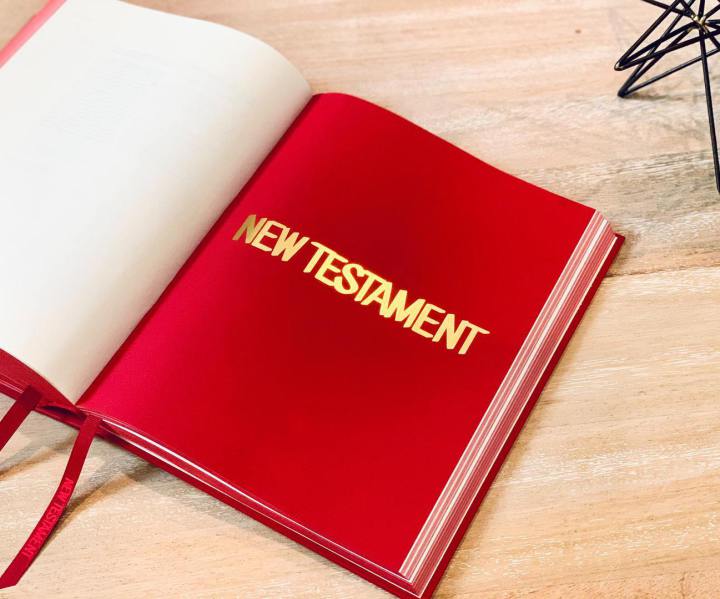 The New Testament is a collection of 27 books written about the birth, life, death, and resurrection of Jesus, his followers, and the early church. It describes the relationship and promises God makes with the whole world. It has 4 main parts of writing: Gospels (good news about Jesus), Acts (history of the early church), Epistles (fancy word for letters), and Apocalyptic (about the end times).

Books of the New Testament Song 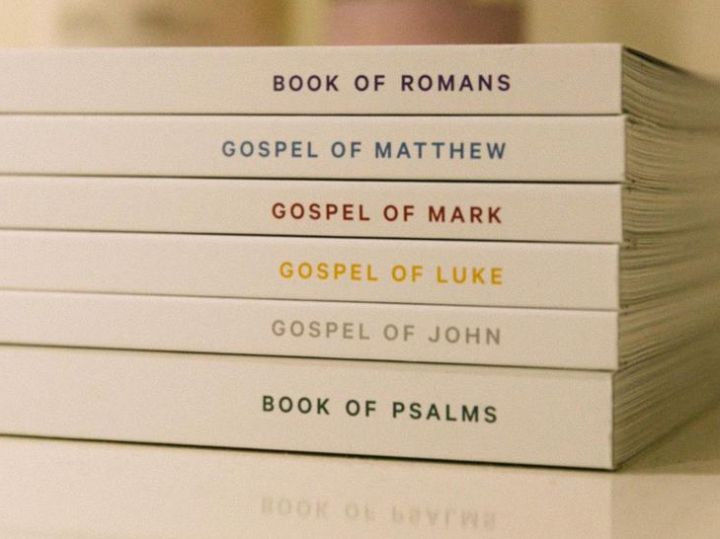 Books of the Bible

There are 66 books in the Bible! Some Bibles have 73 books, though -- if you have a friend or a family member who is Roman Catholic, they usually use Bibles with 73 books in them. Why is that? Back before the Bible became the Bible we know today, there were lots of people writing books about God and God’s people. There became so many writings that a group of wise and faithful people came together and spent a long time praying and reading through all of the writings to compile the most important ones together to form the Bible. The Bibles with more books than others were created because some of these wise people decided there were some other writings that were important, too. They didn’t want them to be lost in history, so they added them to the Bible. Both forms of the Bible are correct because both tell us the story of God and God’s people!

Books of the Bible 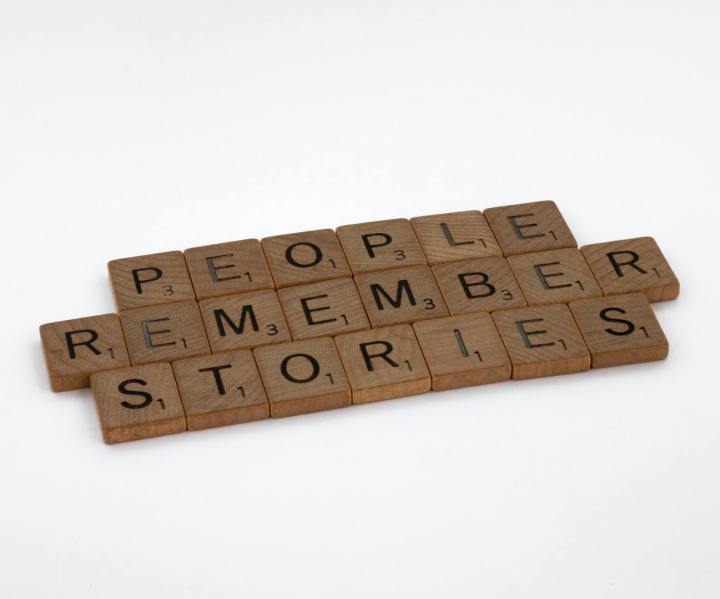 Stories of the Bible

The Bible was written in several languages: Hebrew, Greek, and Aramaic. The stories were originally passed down verbally and were eventually written down. Many original and early manuscripts have been lost. Eventually, the Bible was translated into English. Today, we have many translations of scripture. There are multiple ways to translate texts: (1) Translate words directly from one language to another, (2) Translate ideas directly from one language to another. Translating also takes into consideration the audience and reading level. As you can see, it is an art as well as a science!

How to read the Bible playlist by BibleProject

There are many resources out there to help you get to know your Bible -- read it, understand it, live it! Here are just a few. 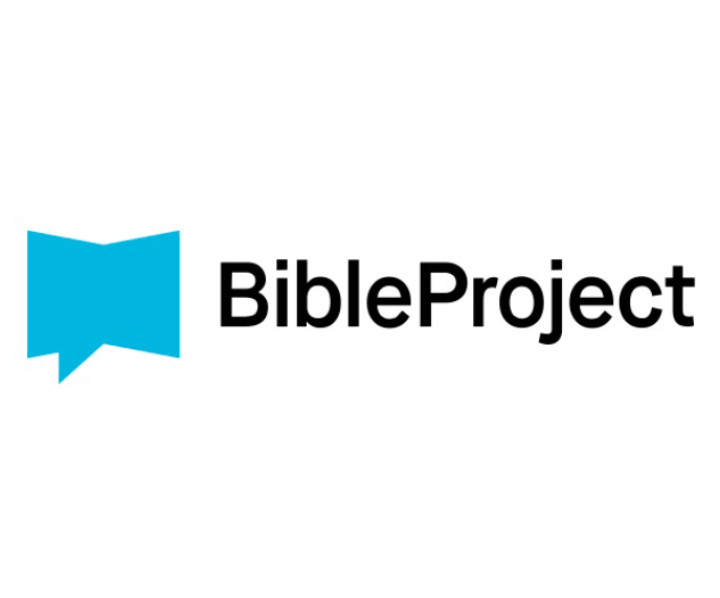 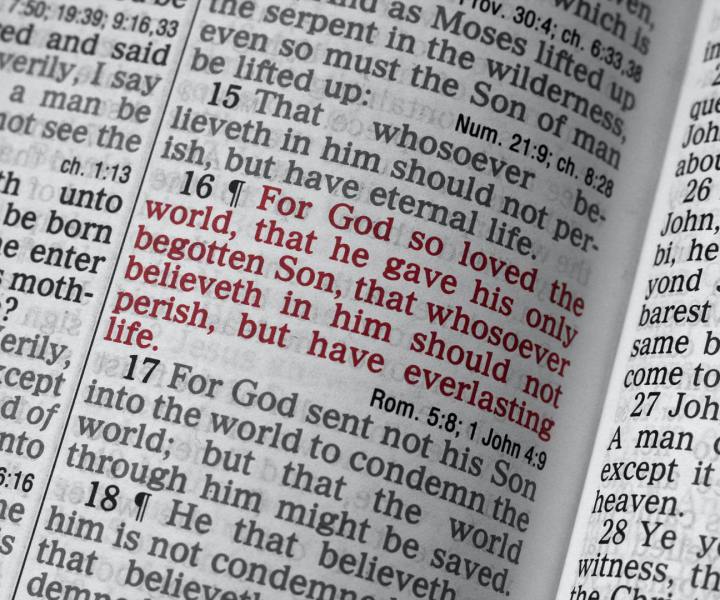 Let’s practice finding the book, chapter, and verse now! -- John 3:16
John -- The first word tells us the title of the book. John is a Gospel, found in the New Testament.
3 -- The number before the colon tells us the chapter. That is the BIG number when you look through your bible.
: -- The colon separates the chapter numbers from verses.
16 -- The number after the colon tells us the verse (or verses). These are the small numbers listed in between the words in your Bible. 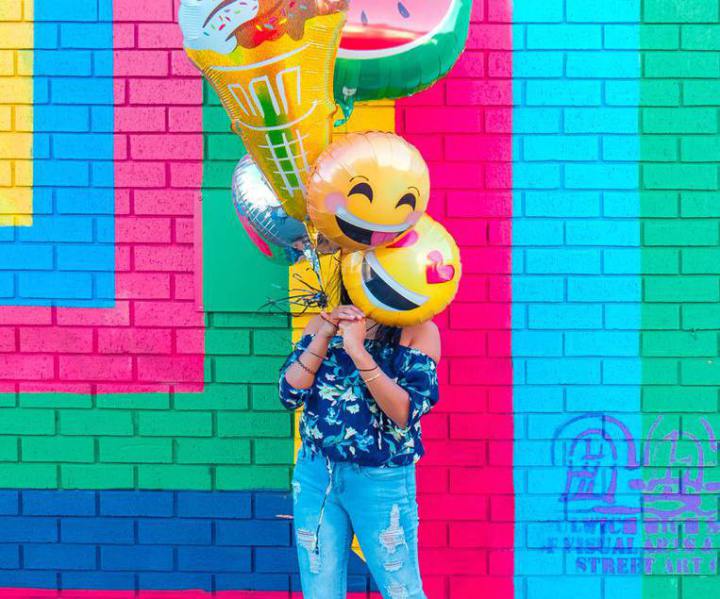 Now that you know a little bit about your Bible, it's time for some fun! See if you can figure out the Bible stories based on emojis! 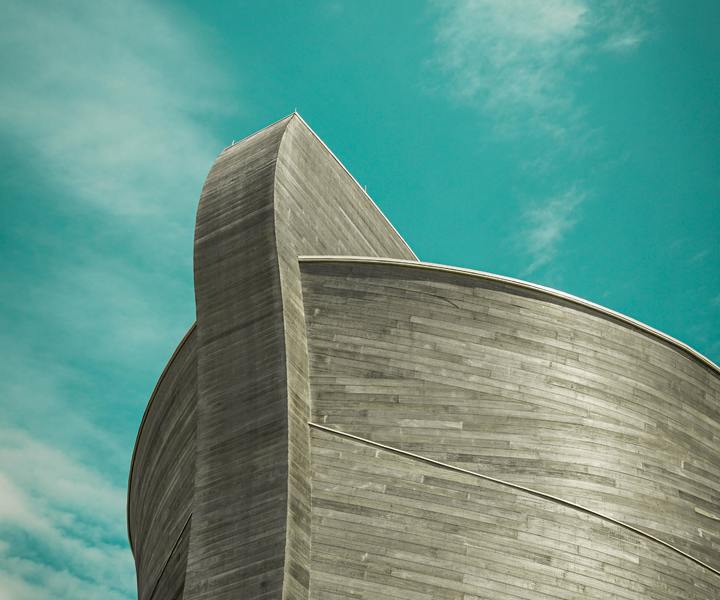 Activities to help you explore your Bible and learn about the story of God. Print off these activity pages and learn through coloring, decoding secret messages, and exploring your new Bible!